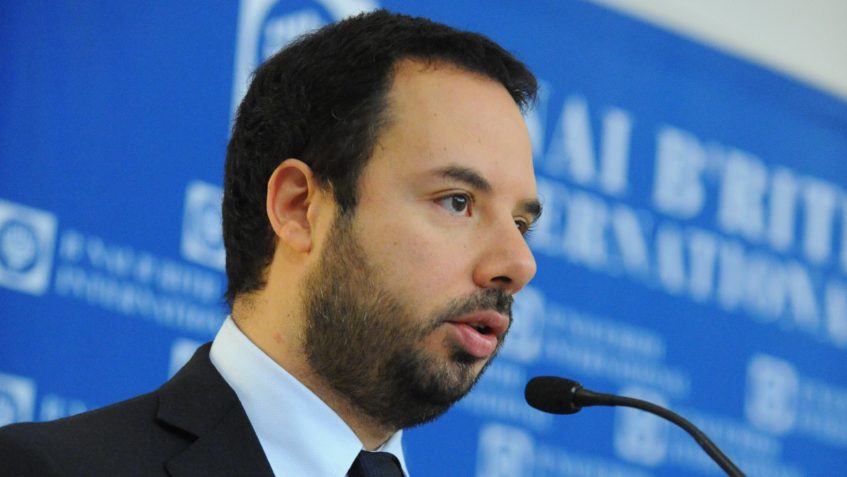 From 2012 to 2015 Daniel was the Senior Vice President of B’nai B’rith International.

Daniel joined B’nai B’rith in Rome in 1994, where he was one of the founders of the youth lodge “Stefano Gaj Tachè”. Afterwards, he became a member of the Executive Committee of the “Elia Benamozegh” lodge of Rome, since he joined it, in 2004. Between the years of 2010 to 2014, he was its Vice President.

In November 2015 he was awarded with the B’nai B’rith International “Label A. Katz – Young leadership Award”, in Washington, for his incessant and productive commitment worldwide in the organization, particularly in the fight against antisemitism, the defense of the State of Israel and the involvement with the young generations.

Daniel participated in many  of the International missions of B’nai B’rith and in one of them, he represented the organization for International bodies like the UN, UNESCO, OSCE, the European Union and NATO.