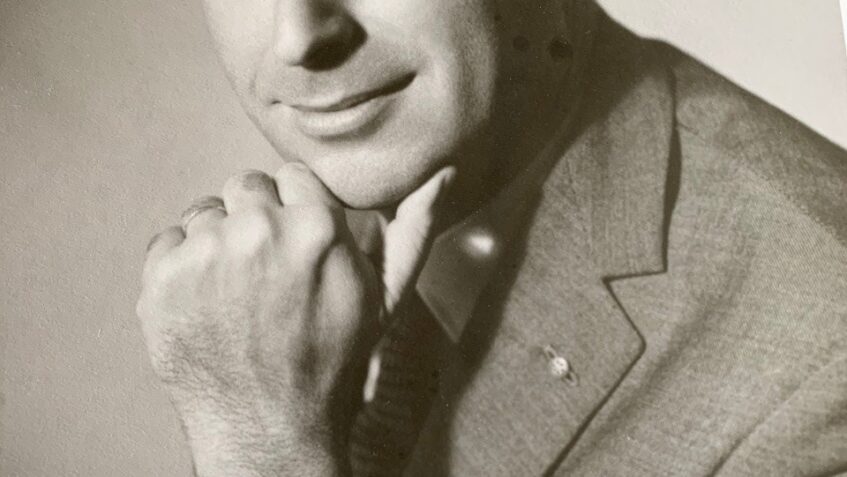 George Bloch was president of BBE Continental from 1968 to 1977. He had received a very solid Jewish education, especially in Saverne, from his grandfather Rabbi Armand Bloch. At a very young age he began to serve his fellow believers, becoming a member of the board of directors of the Strasbourg community. However, he soon gave up his local duties to devote himself to B’nai B’rith.

From 1948 he joined B’nai B’rith as a founding member of the Lodge of Strasbourg Alsace (1808), with a derogation due to his young age.

Together with Saul Joftes, who was in charge of the European expansion of BB in the USA, he worked on the development of the BB network which was reborn through the Arbeitsgemeinschaft, the embryo of what would become the continental BBE. He became Secretary General of the Executive Committee under the presidency of Edwin Gugenheim. Chief Rabbi Leo Baeck, to whose teachings he remained faithful, was its honorary president. This meeting enabled George M. Bloch to give concrete expression to his way of thinking, open to the non-Jewish world, liberal and yet close to the tradition he knew so well, in a word tolerant and respectful of others. He claimed to be a full-fledged Jew with all that this implies in terms of universalism.

In 1965 he became a member of the European District Executive and in 1968 he was elected president, a position he held until 1977. During his presidency, he sought to modernize the BB, promoting diversity, the international dimension and the objective of defending human rights. At the end of his European presidency he joined the bodies of the International Council of B’nai B’rith as a member and then as vice-president. From 1987 to 1990, he was the first non-US President of B’nai B’rith.

In spite of a long series of health problems, he continued his activism. He served as BB delegate to the Council of Europe, as special adviser to Richard Heidemann, President of BBI, and the main architect of the new European District, as a member of the International Executive Committee and, above all, as private adviser to his wife Claude A. Bloch, who took advantage of the relative lull in George’s obligations towards the end of his term as District President to establish the Rene Hirschler mixed lodge in Strasbourg. This lodge subsequently became the leader of the program to enhance European Jewish heritage.

France recognized the merits of George M. Bloch by conferring on him the title of Officer of the Legion of Honour.

Read more about him in French here