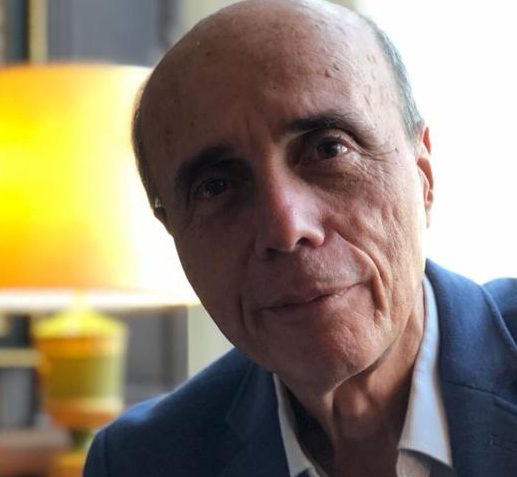 Michael Naor was born in Tel Aviv and has been living in Düsseldorf since the end of the 1980’s. He is married and has 2 sons. In his professional life he is a psychologist and psychotherapist and has been working for many years in a psychiatric clinic.

He has been active within the Jewish Community for many years, serving among others as a member of its council, as vice-president of the Zionist Organization of Germany and was one of the founders of the think tank “ILI – I Like Israel”.