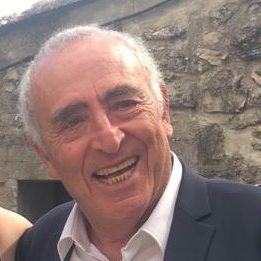 André Ouazana was born in Paris, France. He studied Mathematics and graduated in 1962. Between the years of 1966 – 1971, André was the Managing Director of the Wormser frères Bank, in Paris. In 1971, he began working as a Deputy Director in Stern Bank, in Paris and in 1977, he started working as Company Manager at his company – Ouazana et compagnie, still in his home city.