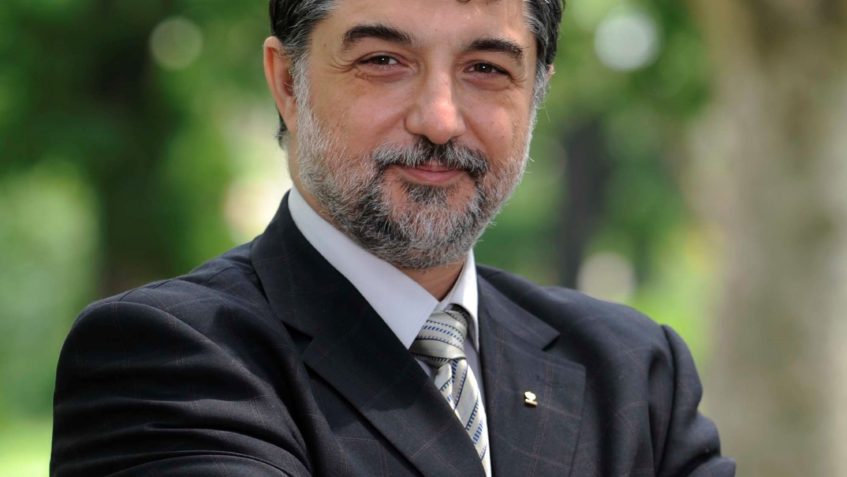 Solomon Bali was born in Sofia to a Sephardic family, a month before the 6 Days War. Brought up in the traditions of the Balkan Sephardi and their Ladino, he also learned since his early childhood the story of their survival during the Holocaust and the lessons his grandparents – all of them resistance fighters – had to pass on to the future.

In 1992 he joined his father, Aron (first member of B’nai B’rith in Bulgaria), in re-establishing lodge ”Carmel” 3355. In the lodge, he is in charge of the fight against antisemitism and has been leading the commission for combating antisemitism and xenophobia since 2005. As recognition to his service, he was elected as a member of the board twice, then as president for two terms 2011-2016 and currently as vice president. The success of the lodge in the fight against antisemitism and intolerance in the Bulgarian society, winning court cases against neo Nazis and Hezbollah operatives, paved his way to a member of the Executive committee of B’nai B’rith Europe in 2014 and to a vice president of B’nai B’rith Europe in 2017, position still held today.

Solomon Bali is an expert in antisemitism and radicalism, political analyst and expert, and one of the well respected public human rights defenders. He works as a business and management consultant.