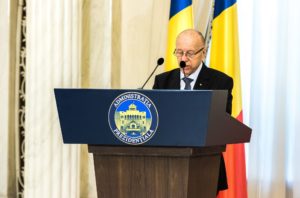 The aim of the project “Bridges of Tolerance”, launched in 2013, is to disseminate information about the contribution of the Jewish minority group to the local culture, to fight the growing antisemitism in Europe through education, to encourage a public debate about the efficiency of the existing tools and modes of implementation of Hate Crime through the existing legislation and to bring about an inter-faith dialogue between Jews and Christians on the basic values of our Judeo-Christian civilization.
This project is playing an active role, by promoting the right to a life of dignity for all. Governments, Parliaments and civil servants are called to uphold the values encompassed in the Universal Charter of Human Rights, for all its citizens.

This project is a wake-up call to the government, a citizens awareness program about cultural diversity, and an educational platform for educators and students on Holocaust Remembrance and the dangers of racist ideologies.

Through this project, B’nai B’rith Europe aims to bring people closer; to make them aware of each other’s contribution to the modern European way of life. By disseminating knowledge about each other’s culture, the “stranger” among us becomes familiar; we believe that the best tool for combating all forms of prejudice, discrimination or racism, against any minority group is education. Knowledge about your neighbor’s culture, history and traditions, promotes understanding and mutual respect; it creates bridges of tolerance.

“A bridge is built in order to extend your world, in order to explore the other side. On a bridge, we may walk in opposite directions and yet we are walking towards each other. This multi-purpose project is made necessary and gains in urgency with each racist manifestation, each act of discrimination and intolerance, each anti-Semitic incident, each tolerated extreme right parade through the streets of Europe!” 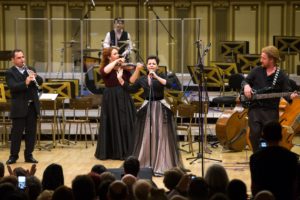