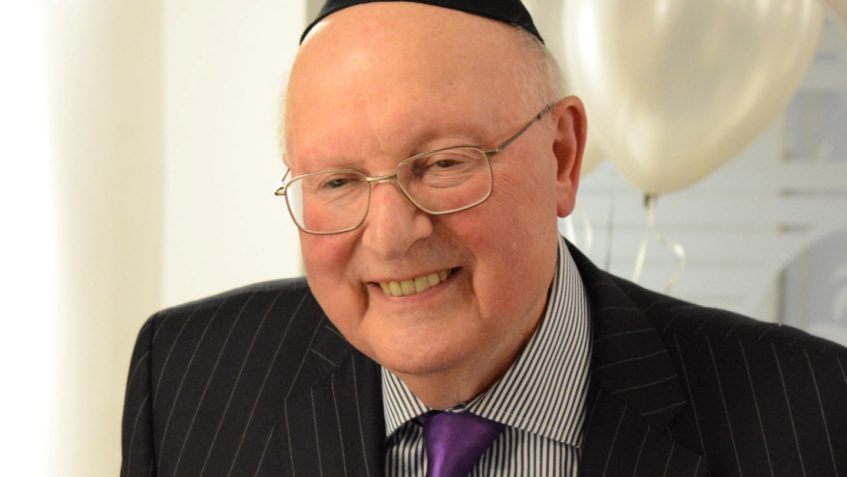 Mr. Saideman was initially involved in developing BB in the UK, and setting up its first bureau of Public Relations and International Affairs in 1997. Involved in establishing B’nai B’rith Europe in 1999, with the merger of Districts 15 & 19, he held conventions in Berlin & Milan, established relationships with the European Union offices in Brussels, and among other activities, carried out a two year program of humanitarian work in the Ukraine, Russia, Latvia, Romania and Lithuania. The program was funded with a grant of US$ 1.2 million, by the Dutch government from its Nazi Persecutee Relief Fund. It saw the expansion of the European wide program ‘European Days of Jewish Culture’, put on a major exhibition titled ‘Jewish Resistance against the Final Solution’, commissioned by BBE, at the Royal Army and Military Museum in Brussels (2001), the Deutsches Historisches Museum in Berlin (2002) and the Volkshalle in Vienna (2003).

Seymour Saideman reopened several Lodges in the Balkans & Eastern Europe (forcibly closed by the Nazis) and  participated in several BBE solidarity missions to Israel working on several projects fighting antisemitism and in support of the State of Israel.