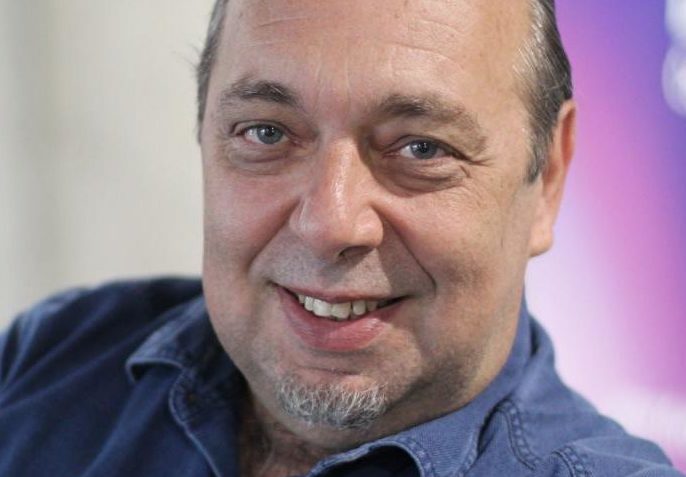 Tomáš Kraus originally studied English, Russian and German and later graduated in law at the Charles University in Prague. In his first professional career, he worked in the Czech music industry (e.g. – the Czech national record company SUPRAPHON and later for ART CENTRUM, a leading agency for creative artists).

Since 1991 he has been the Executive Director of the Federation of Jewish Communities in the Czech Republic, in which position he was rebuilding the whole infrastructure of Czech Jewish Communities. Under his leadership, the Federation achieved the restitution of some communal real-estate and initiated the legislation for return of individual Jewish properties and art works. Dr. Kraus participated in many other efforts trying to rectify the injustices caused by the two totalitarian regimes, Nazism and Communism, not only on Czech national but also on international top political level.

Tomas Kraus is one of the founding members of B’nai B’rith Renaissance Lodge, which is the descendant of the pre-war B’nai B’rith District X. Since 1991 he has served several times as President and Mentor of the lodge.

Since 1999 Dr. Kraus has also been active as a professor, teaching at New York University and other training programs in Prague.