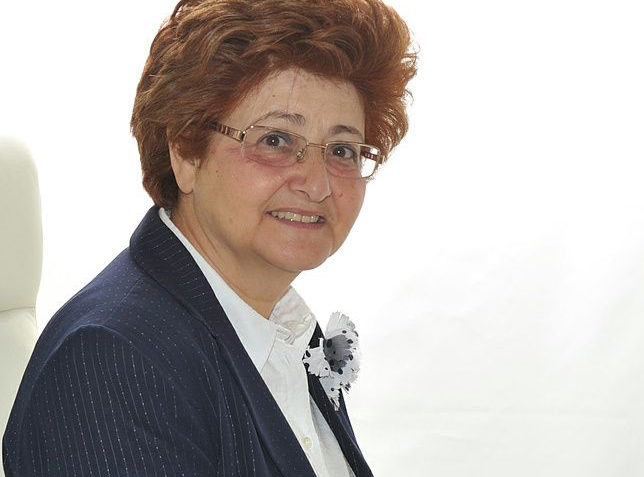 Since she was a young girl, Monica participated in the Jewish life of her community. At the age of 20, she was elected president of the Union of Jewish Students of Geneva and actively participated in meetings throughout Switzerland, as well as in cultural trips, such as the visit of Prag and Dachau, still under the iron curtain in the 70’s.

Monica later lived in New York for 7 years. She was active in the Keren Hayessod and in a youth section of the Hadassah organization. She organized conferences, exhibitions and worked once a year in Hadassah’s second hand shop.

Once married, Monica lived in Sao Paulo, where she met a group from Wizo. She was active there during the 8 years of her journey in Brazil. She even created, with a friendly team, an 8-page monthly newspaper, distributed to all the members of the Wizo of Sao Paulo; the “Wizo news” still exists today.

Member of B’nai B’rith for many years, her aim is to unite the different cultures and religious tendencies. Monica suggested to her Lodge to do a Day of Jewish Studies, Kesher Day, on the model of Limmud. After 6 successful years, the Lodge indeed decided to do it every other year. This cultural and social event brings together about 500 people from the Jewish communities of Switzerland and France.

Monica took a step further by entering the Executive Committee of B’nai B’rith Europe and her ideas and experience bring a true contribution to the board.