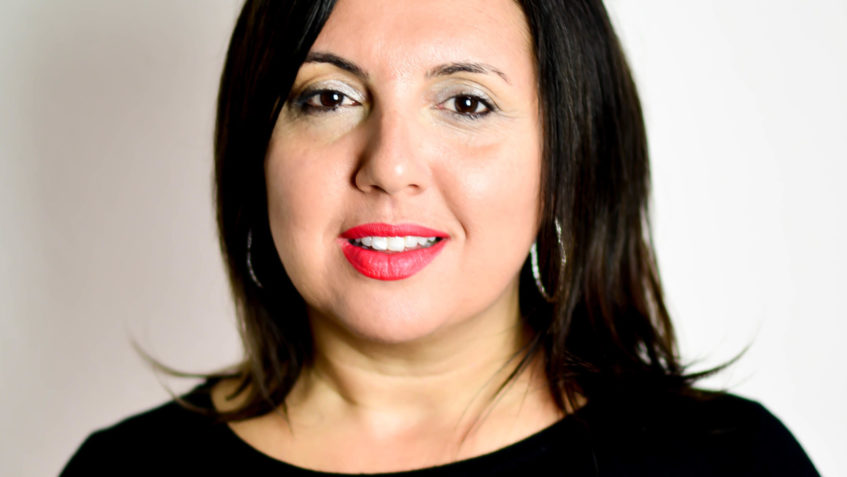 Valerie Achache is from Cannes and studied in Nice, obtaining a Master’s degree in Public and Private International Law and one in Defence Law, International Security and Economic Intelligence. After obtaining a Doctorate in Law, she was sworn in to the Paris Bar.

Committed to politics since she was 18 years old, she joined the Union for French Democracy (UDF, under the presidency of François Léotard and of which Mrs Simone Veil was a member). Elected Youth President of the UDF in the Alpes Maritimes department, Valerie participates in the organisation of electoral campaigns and the recruitment of candidates, while also being a candidate for the European elections.

Member of the BBYO, with BB parents, she considers herself a “pure product of B’nai B’rith” and was always part of the Manitou Lodge, in Nice. In 2010, she moved to Brussels for professional reasons and was one of the founding members of the Marc Chagall Lodge, of which she was later appointed President.

In 2012, the President of BBE appointed her co-chair for the Young Adults Forum BBE in London.

In 2014, she was elected Vice-President of the BBE and was given the task by our sister President of the BBE, Erika Van Gelder, to rebuild links with all the other NGOs in charge of the fight against antisemitism and Israel’s advocacy with the European institutions. She was appointed by the Israeli Embassy in Belgium to participate in the “Diplomatic Seminar”, a training course of the Ministry of Foreign Affairs in Jerusalem. Proposed by Erika, she was appointed International VP of BBI and in 2015, delegated for BBI to the Word Zionist Organization.

In October 2017, she was elected General Secretary of the BBE at the Prague Convention. Her mission changed in nature being a rather administrative than political one, closer to her legal profession.

For Valerie, “working every day for my community and Israel is more than a duty, it is the most beautiful of privileges”.